The VBSC Adult Basketball League is a great place to come out and compete, but most importantly, have fun. The competition will be strong for all levels. The league will feature professional referees, weekly stats, and a championship prize for each division.

ALL TEAMS WILL NEED TO PROVIDE THEIR OWN JERSEYS

If teams show up with similar color jerseys which are difficult for the refs to distinguish, the home team is expected to change or wear pinnies.

DIVISION 2: Play pick-up 2-3 times a week, looking for a mediate amount of competition. 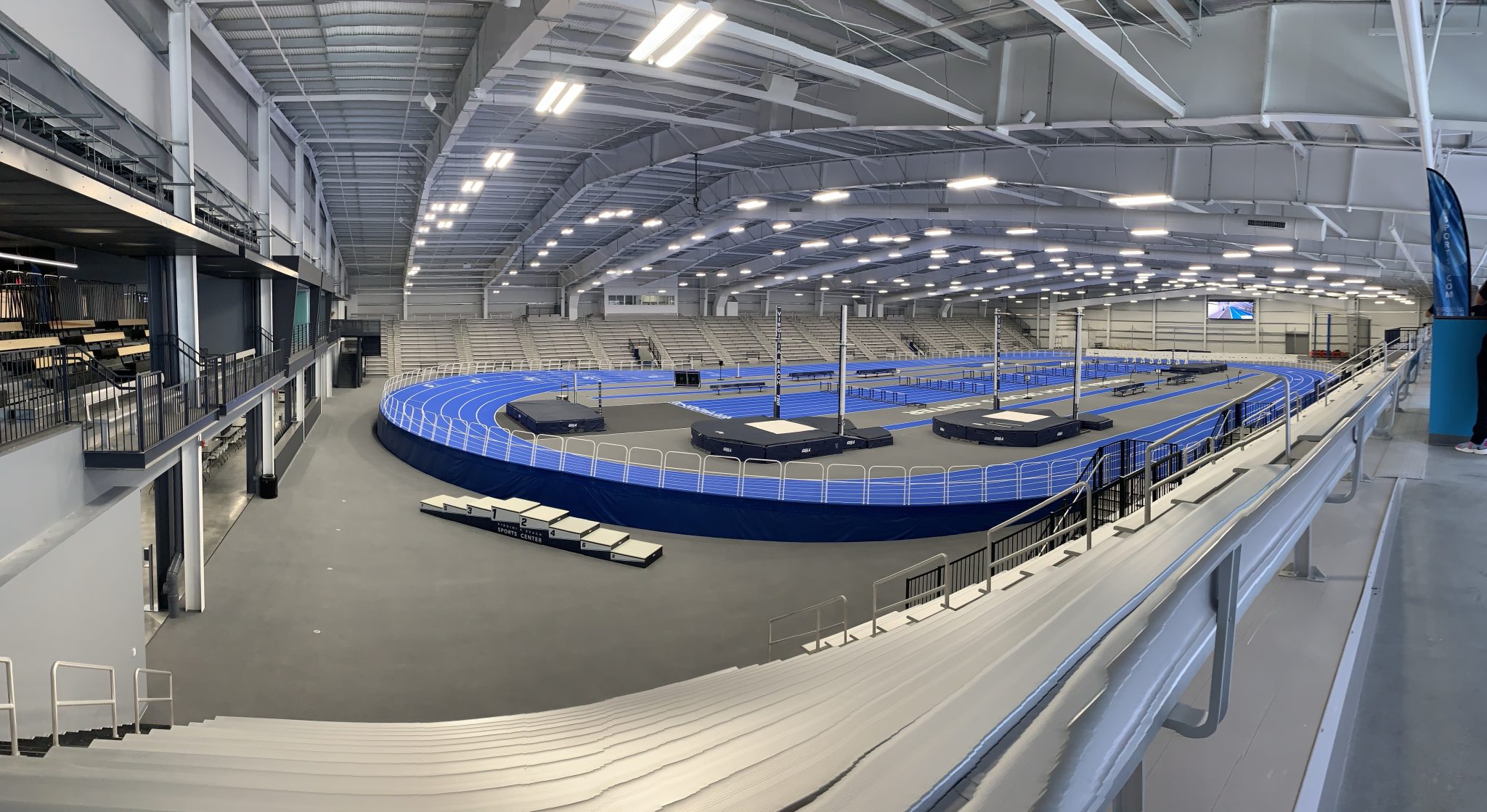